Launch Date for POPNOMICS™ Beta has been Announced by Popular Coin™ Set for August 25!

August 25th Will be here in soon!

When POPNOMICS™ Beta is Launched, Users will Immediately be able to earn PopularCoin™ by simply using POPNOMICS™ for Social Media!

By Creating Posts and Making Comments as well as Liking other Users posts, or even sharing Users of POPNOMICS™ Will Receive Points along with their participation.

On August 25 When New Users First Sign up they will immediately receive 500 POP Points which will go towards their daily PopularCoin Payout.

Each day after signup users of POPNOMICS™ will recieve 1000 POP Points™ per day as long as they remain active and participate in POPNOMICS™. 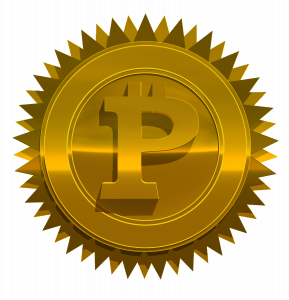 The Winning Person with the top 10 that have the most POP Points™ at the end of the day will receive an extra bonus! 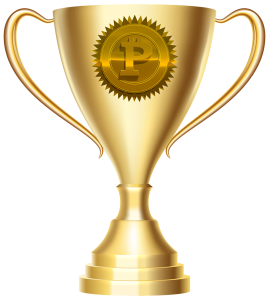 PopularCoin’s POPNOMICS™ Forum aims to be a place where people can create posts and comments regarding PopularCoin™, Bitcoin, and other Popular Altcoin related topics.

The POPULAR COIN™  Forum is great for promoting any kind of information that you wish to your online audience, you can even include backlinks and special seo to make sure that your message is the most effective!!

There are ONLY A COUPLE OF RULES – all posts and comments MUST REMAIN LEGAL, NC17, POSITIVE and NO SPAM. People Are Encourage to Promote their Products and Ideas but not in a repetitive spammy fashion.
All Posts Will be vetted and approved. When the user has 10 approved posts, they will be upgraded and will be allowed to freely create posts.

and you get rewarded for your participation!

Advertisers are encouraged to provide POP for Participation as well.

Login or Signup and get started making posts and comments!